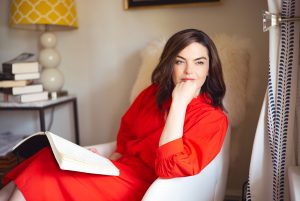 The Glimmerglass Festival premieres the opera Holy Ground by Damien Geter and Lila Palmer against the backdrop of a country deeply divided over questions of faith, personal morality and public governance.

Holy Ground casts a familiar biblical story –  in which the archangel Gabriel offers the Virgin Mary the choice to bear the Messiah – in a new light. In this telling, 489 women have turned down the offer and consequently, the Messiah is 2,000 years overdue. In other words, what would have happened if Mary had said no?

This question occurred to Palmer after Glimmerglass Festival Artistic & General Director Francesca Zambello approached her and Geter about writing a one act that would pair with Kamala Sankaram and Jerre Dye’s opera, Taking up Serpents, which also touches on the topics of faith and free will.

Palmer recalls thinking that because of the recent darkness of the pandemic and general turmoil in the world, she wanted to write an opera that was uplifting yet thought provoking.
“I thought to myself, what is a faith story with a joyful element?” Palmer recalls. She also explains that Holy Ground harks back to an operatic tradition of using comedy to touch on serious subjects.

“I don’t want to go to a show and feel harangued or miserable,” Palmer says. “Laughter isn’t just joyful, humor is an important reminder that certainty about any topic is not the human condition.”

As Palmer envisioned her version of Mary’s divine encounter – known in the Christian faith as “the Annunciation” – Palmer discovered her own pregnancy. Her libretto began to take on an even deeper, more personal meaning.

“For me, this piece contains many of the challenges and conflicts and aspects of real discord in our society around childbirth, around maternal rights, and around choice,” Palmer says. “What does it mean to become a mother in a society that doesn’t value your motherhood – that might value the child’s life above your life?”

It is worth noting that Palmer is not the only mother who is leading the artistic team for Holy Ground. Both the director, Chloe Treat, and the conductor, Lidiya Yankovskaya, are also recent mothers, giving the work a real sense of lived experience.

Holy Ground offers space for reflection. “It’s not my job to tell you what to think,” Palmer says. “My job is to make you see the people around you and the people in my story as fully human. And give you some fun along the way. That is my project.”

The Glimmerglass Festival will premiere Holy Ground as part of a Double Bill with Kamala Sankaram and Jerre Dye’s Taking Up Serpents on July 29. 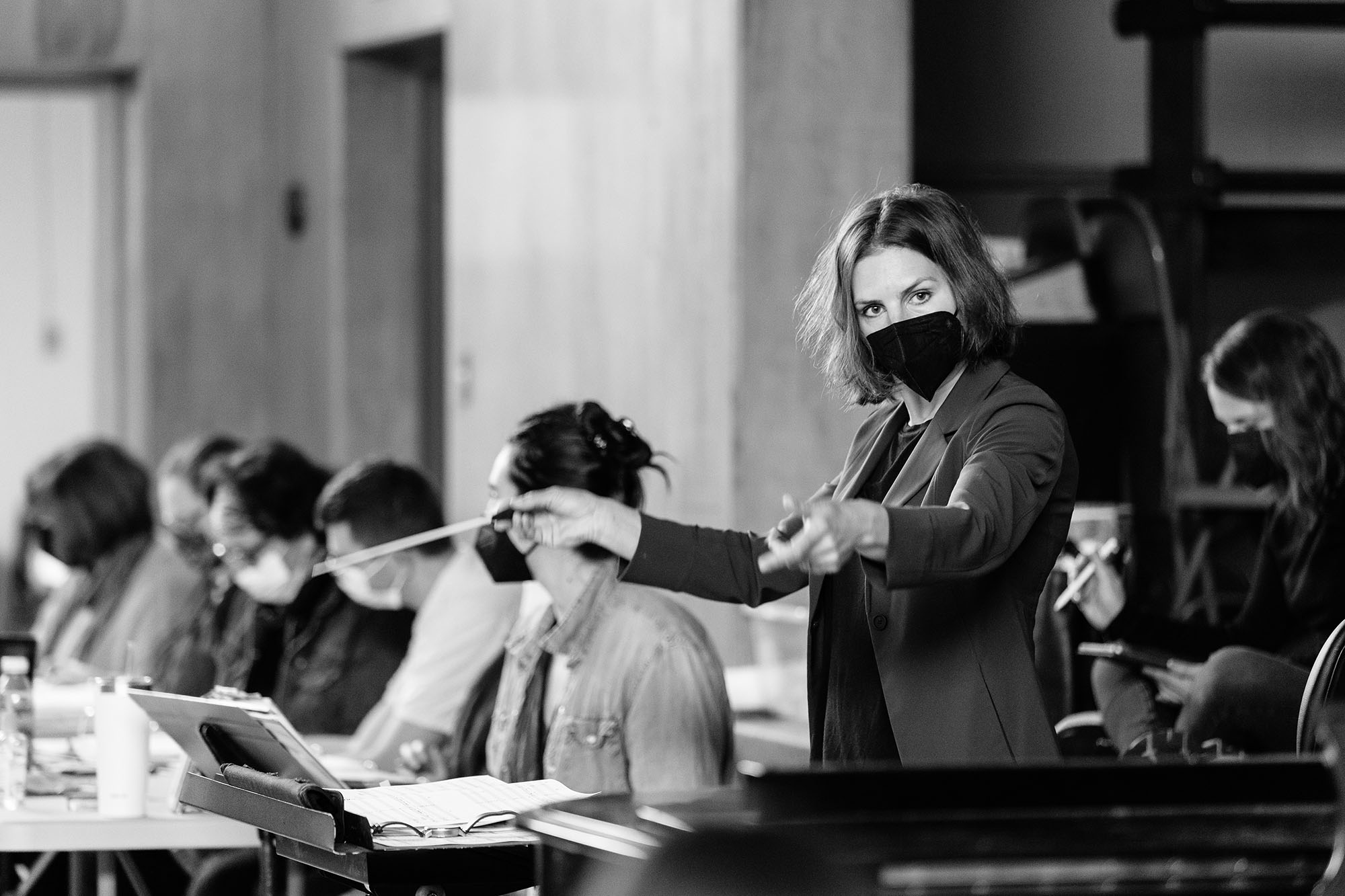 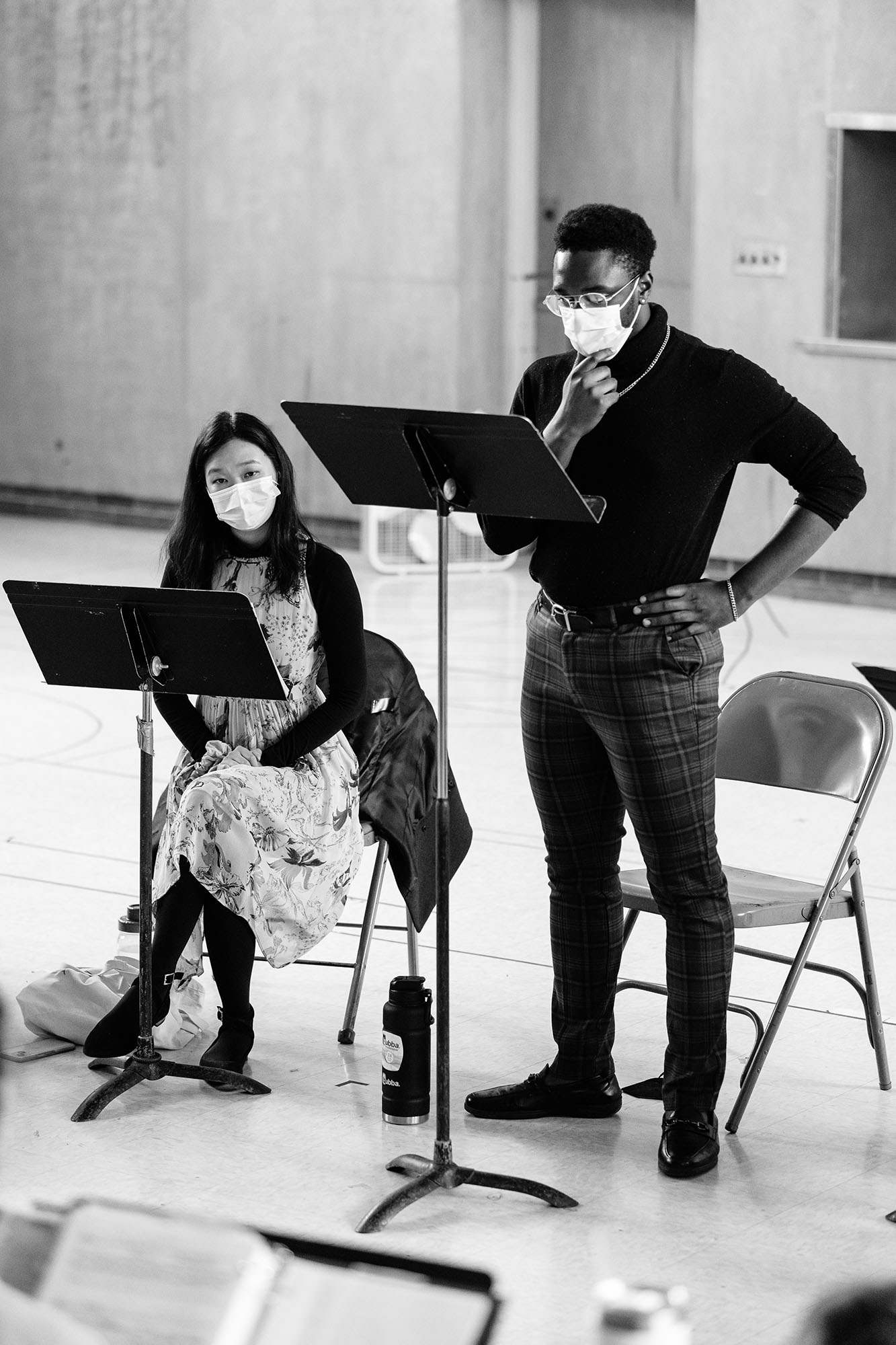 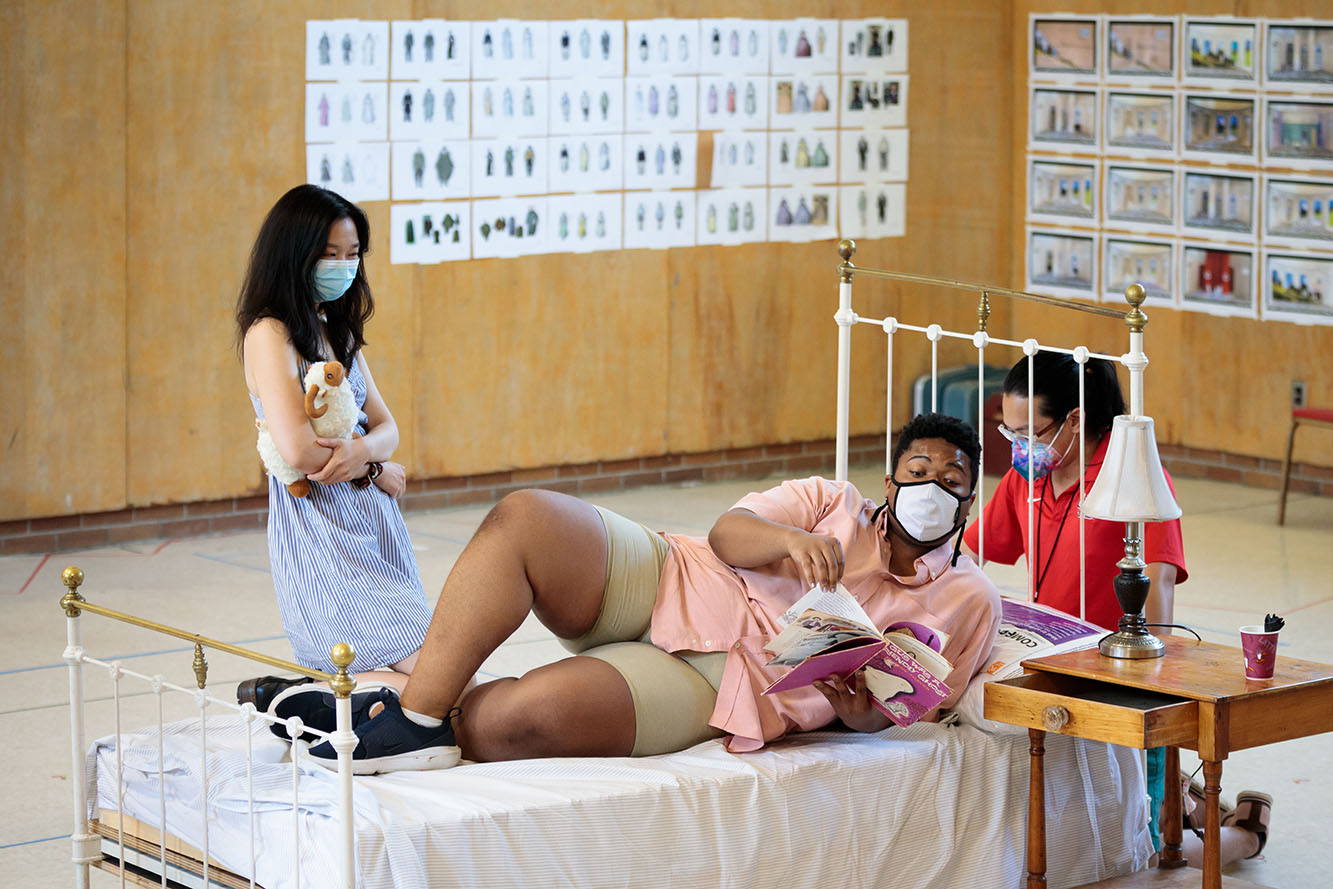 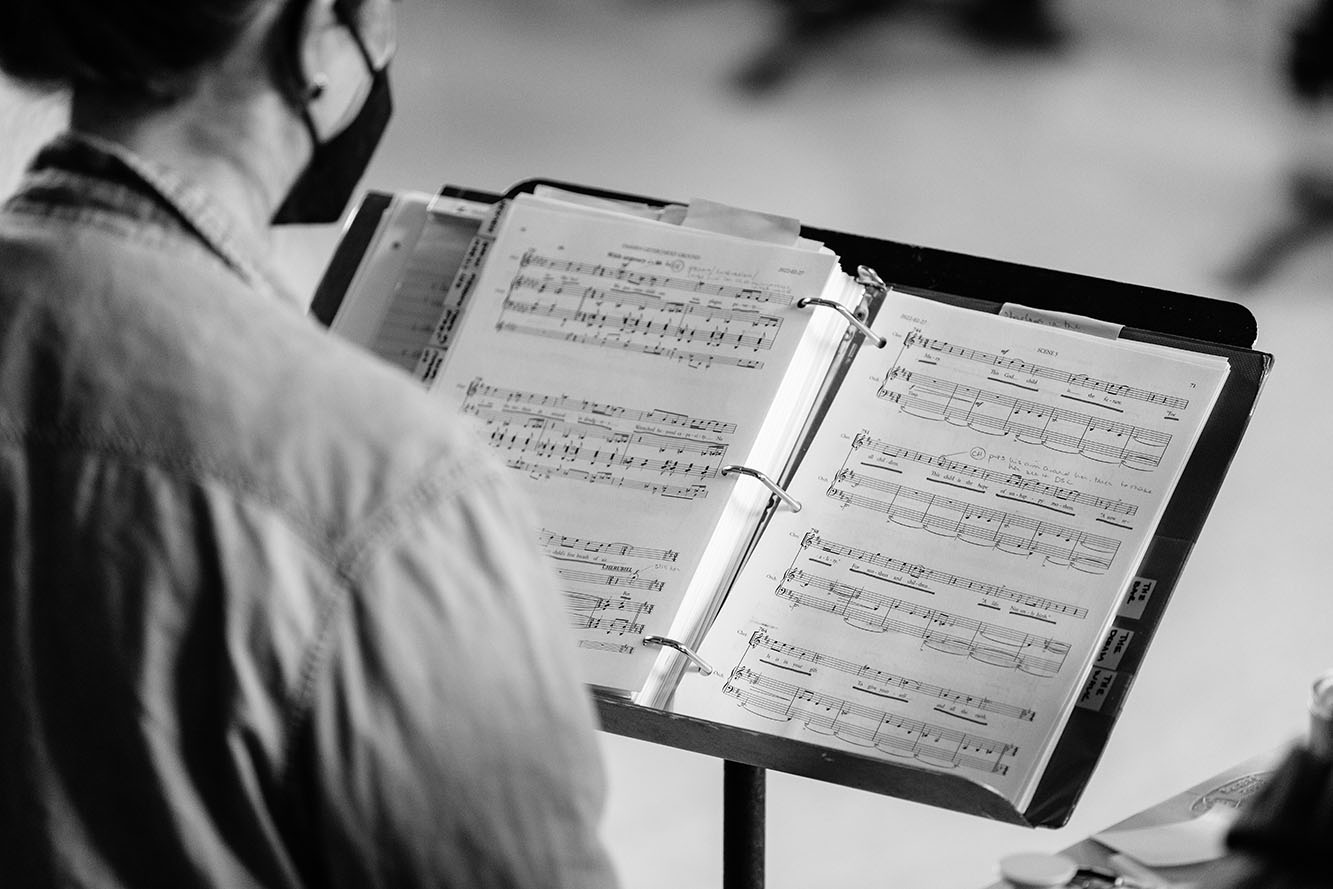 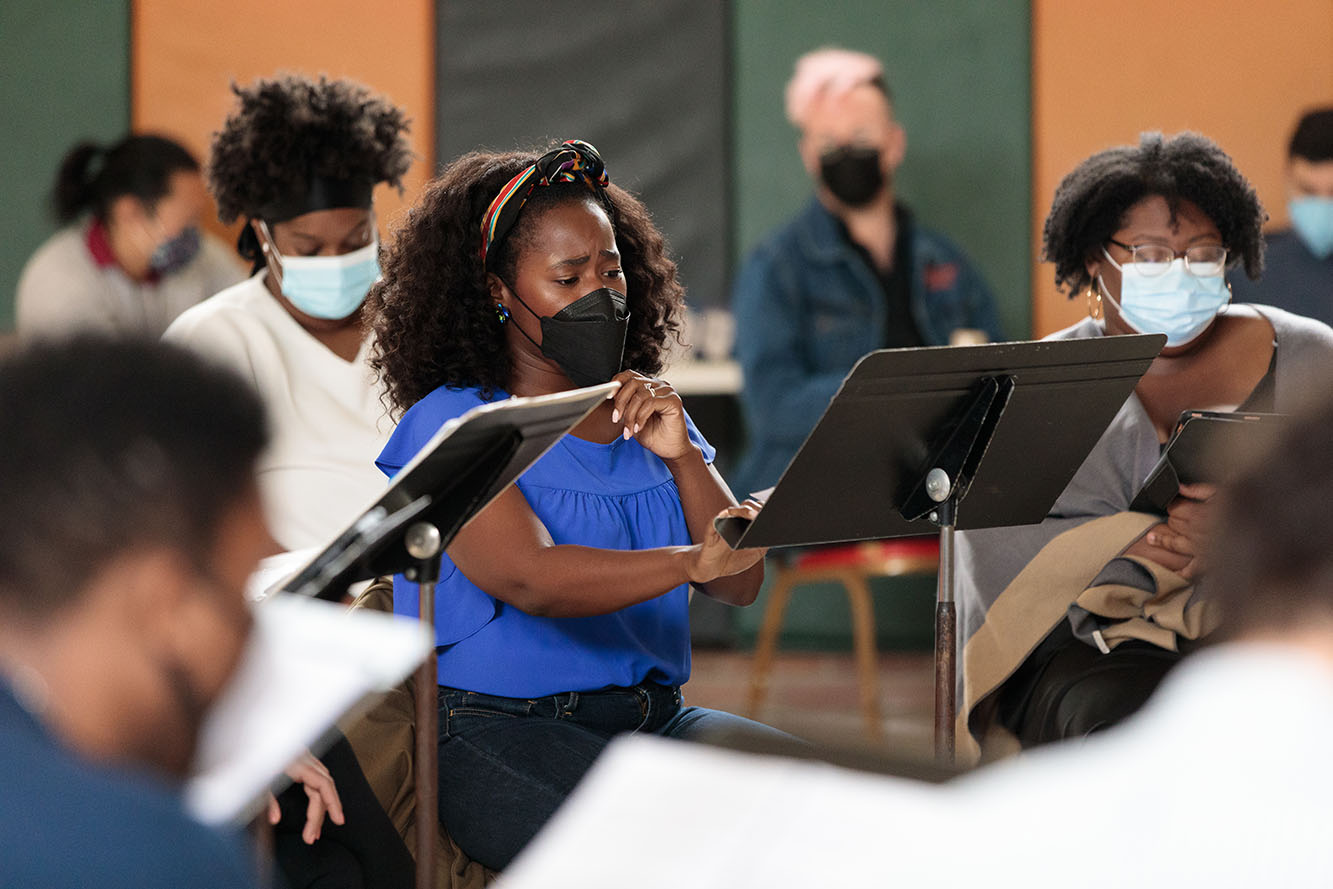 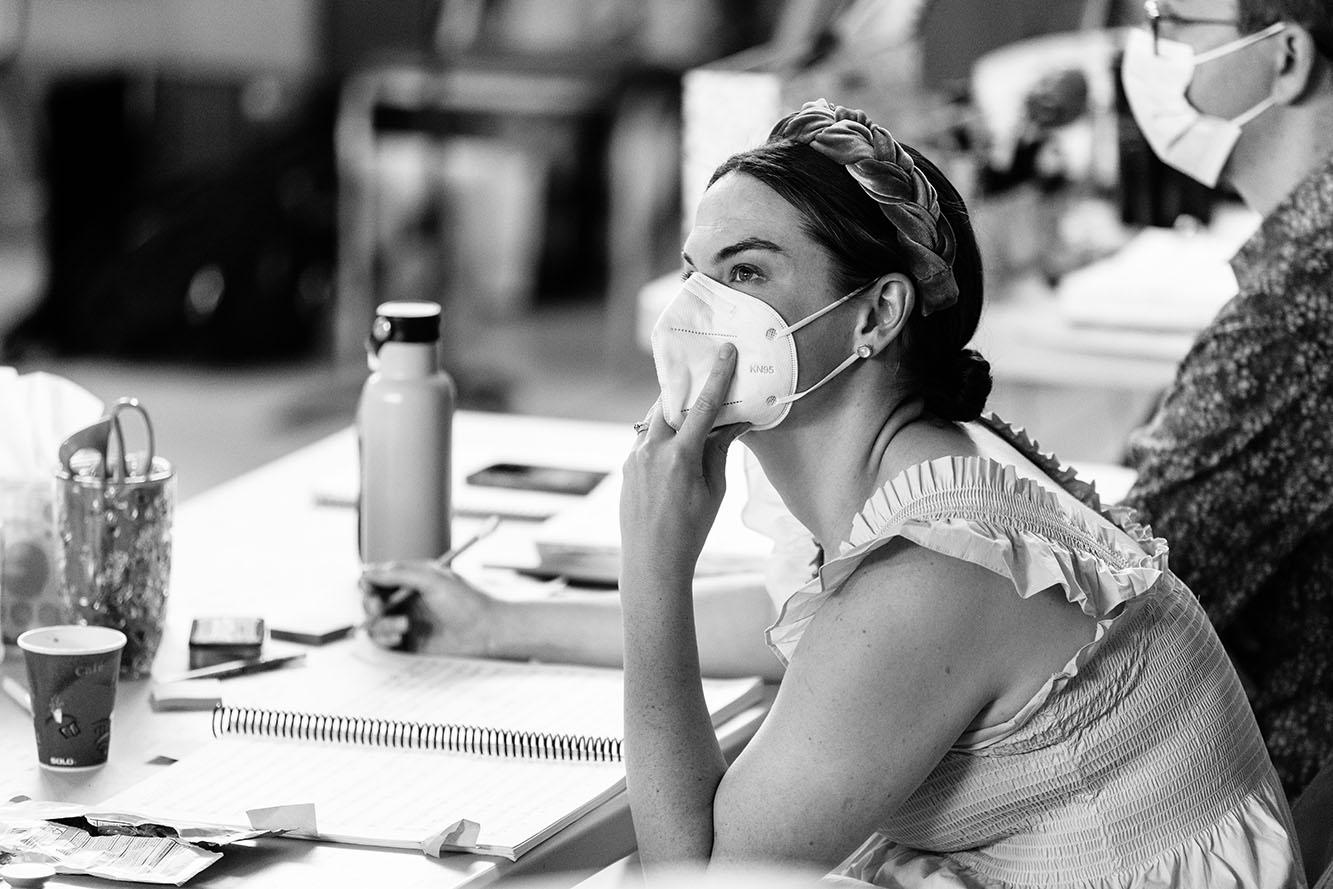 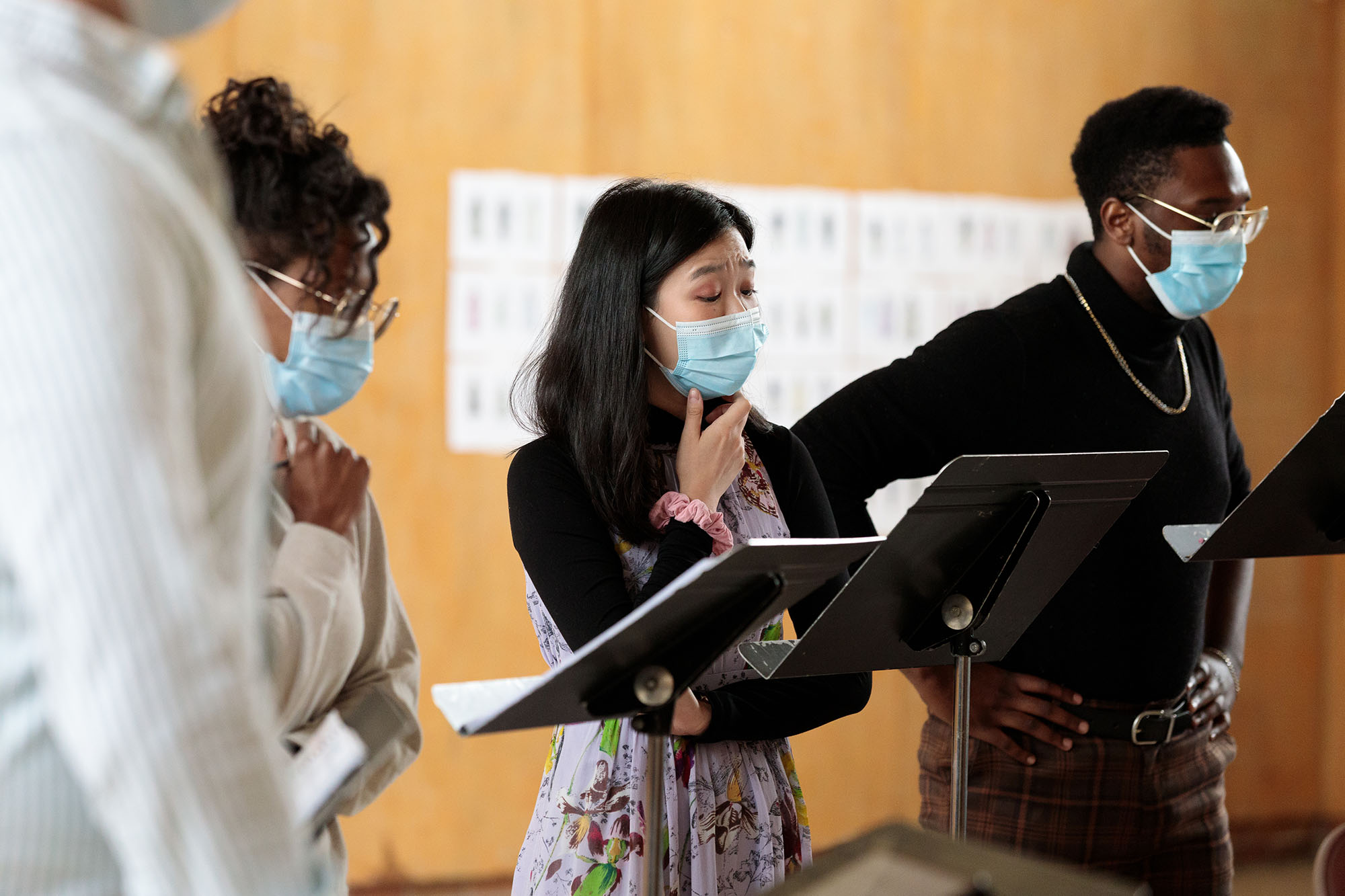 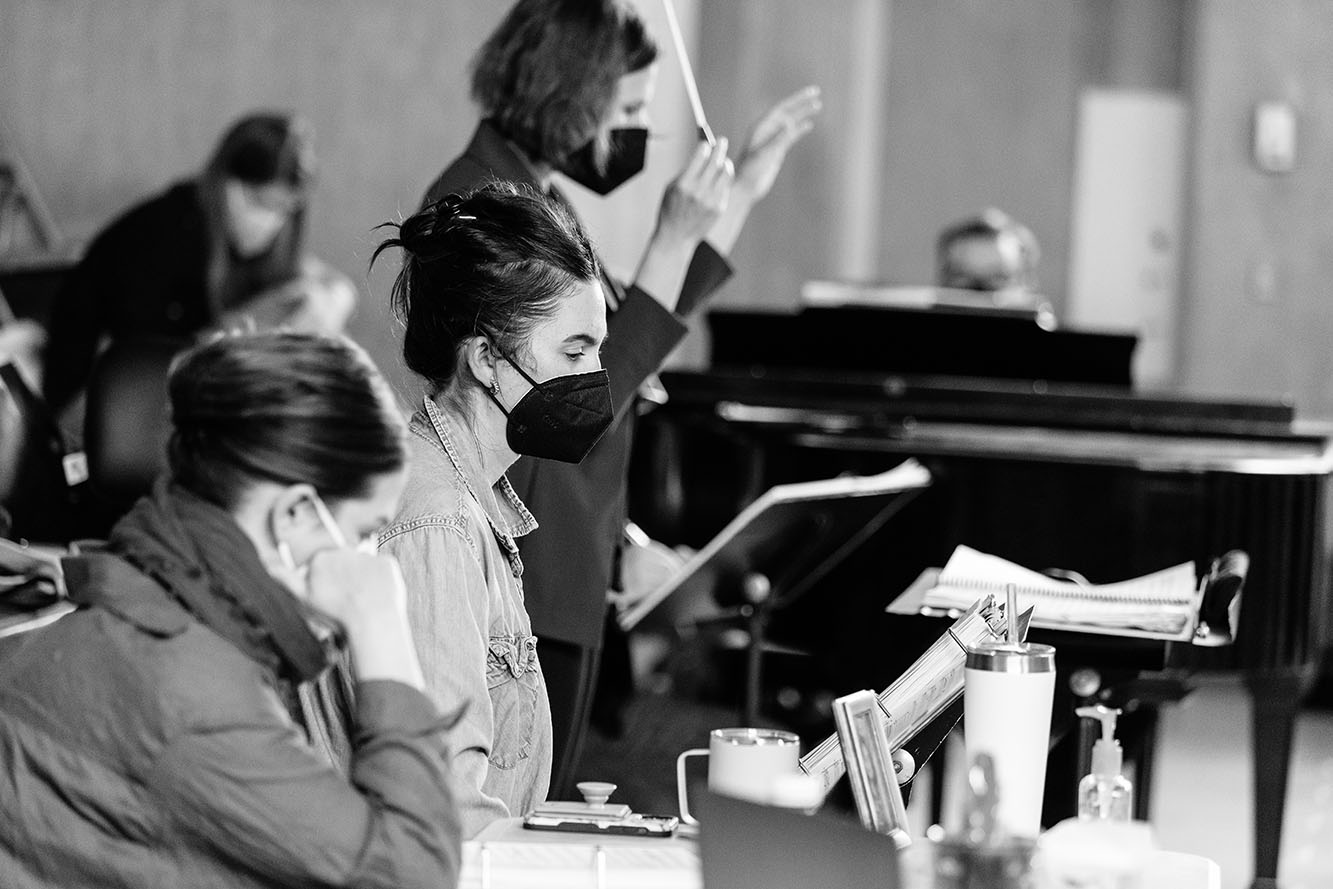