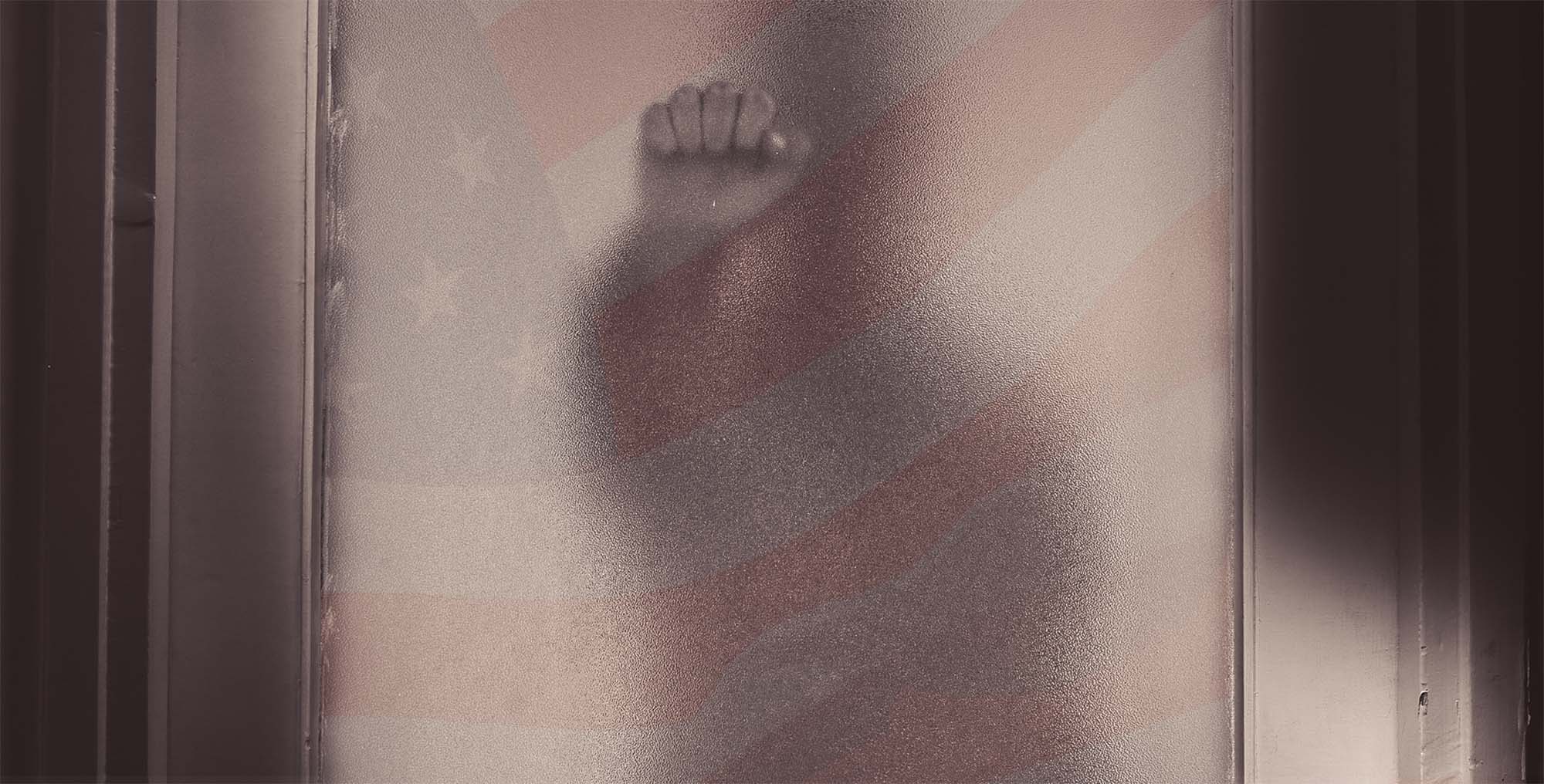 The Knock is a one-act opera that tells the story of a group of military wives awaiting news of their deployed husbands. ‘The Knock’ is the expression used by military spouses for a death notification. The libretto is based on years of interviews conducted by librettist Brevoort with spouses of soldiers and takes the audience into the lives of America’s military spouses, a group not yet seen on the opera stage.

“When the creators first suggested this topic, I was immediately captivated by the idea,” said Francesca Zambello, Artistic & General Director of The Glimmerglass Festival. “So often we see works that take place on the battlefield, but when someone serves in the armed forces, the entire family — and the community, for that matter —  is serving together. It is truly inspirational to see and try to understand the world from perspective — of the spouses who are serving in their own ways. We are proud to present this opera.”

The Knock was originally slated for a stage production, but when everything shifted due to the pandemic, the company pivoted. Ryan and Tonya McKinny were tapped to serve as Director of Photography and Line Producer. Alison Moritz, original director for The Knock, directed the work in this new format, and Lidiya Yankovskaya conducted recording sessions with the The Glimmerglass Festival Orchestra. 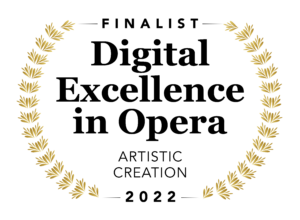 Go Behind the Scenes of The Knock

Listen to the podcast

Add this event to your calendar

“The story is personal for me because I grew up in a family of WWII heroes. I grew up with a strong sense of pride from being from a family who gave their lives for their country. But at the same time, there was so much behind-the-scenes grief that marked the family. While writing The Knock, I wanted to share the public side of a hero’s sacrifice, but I also wanted to share the rawness of personal loss.” — Aleksandra Vrebalov

The Knock is co-commissioned by Cincinnati Opera through a grant from the Andrew W. Mellon Foundation.

The film was made possible by the generous support of The Andrew W. Mellon Foundation, National Endowment for the Arts, Howard and Sarah D. Solomon Foundation, Ted Snowdon and Duffy Violante, Thomas C. Ragan, Van Broughton Ramsey and Robert Nelson, and two contributors who wish to remain anonymous.