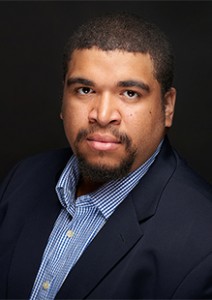 Tenor Chaz’men Williams-Ali returns to The Glimmerglass Festival this summer in the role of Giovanni d’Aire in Donizetti’s The Siege of Calais. Williams-Ali made his Glimmerglass debut during the 2016 Festival as Giles Corey in The Crucible and Rodolfo (cover) in La bohème. He joins us after making his Washington National Opera debut singing the role of Pinkerton in the Young Artist Performance of Madame Butterfly. Chaz’men received his degree in vocal performance from the University of Iowa.

Learn a little more about Chaz in our quick Q&A:

Why Opera?
I fell in love with opera when I was a senior in high school. The music, the sets, the costumes, and the voices were just breathtaking!

What has been your favorite role so far and why?
I have to say singing La bohème in Attica prison with Glimmerglass was probably my favorite so far. Just seeing the instant reaction to people’s first experience with opera was fascinating. The audience was so receptive and open to what we had to offer and to see them moved in that way was a really special experience.

Is your family involved in the arts as well and how?
I have a lot of family in the arts. My father is a drummer that has played with many artists including The Drifters, John Lee Hooker, Zakiyah Hooker and more. My mother owned a dance company while I was growing and many many more people were involved.

What artists inspire you?
I have my trinity of tenors that I refer to: Luciano Pavarotti, Fritz Wunderlich, Jussi Bjoerling. I have always been a big fan of Stevie Wonder and Fred Hammond, non-classically.

What do you sing or listen to for fun?
I love to sing gospel, blues, and R&B. I especially enjoy taking opera singers to karaoke.

If you hadn’t chosen this career path, you would have:
I would have been a non-classical musician, but still a musician.

Why are you most looking forward to the 2017 Festival at Glimmerglass?
I’m looking forward to returning home to Glimmerglass. It’s such a great place to work, and I’m very excited to come back. Having the opportunity to participate in a show like The Siege of Calais is a really special thing. The amount of living people that have performed this piece is so small that it’s an honor to share this piece and be one part of the whole that presents it. 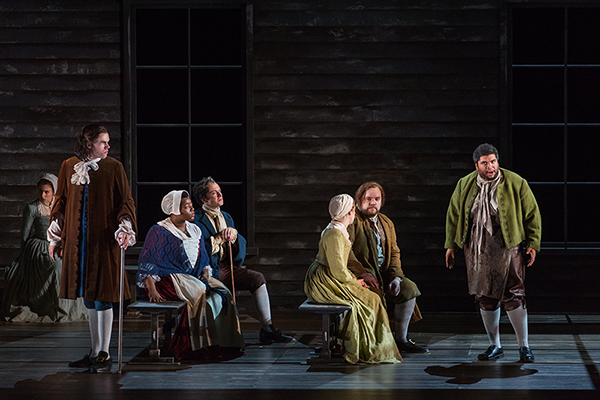