Take a peek into the world premiere of Jeanine Tesori and Tazewell Thompson’s Blue with these videos, articles and photos from the making of the new opera. Reflective of a familiar American headline, this new work by Jeanine Tesori and Tazewell Thompson centers on the hopes and fears of a young black couple as they raise a son in 21st-century America. In this story of love and loss, we see the father, a police officer, and the mother supported by a loving community of fellow law enforcement, churchgoers and friends as they respond to the killing of their son.

Blue by Design: A Glimpse into Blue‘s First Rehearsal

In Rehearsal: Kenneth Kellogg
“Blue is the first piece I’ve been a part of that I feel I can lend my authentic self to in telling a real story that reflects the lives of people that look like me.”

“Somebody:” A Musical Excerpt from the Workshop of Blue

The New York Times: This Summer, Opera Grapples With Race

Broadway World: New Work By Jeanine Tesori Will Premiere At The Glimmerglass Festival 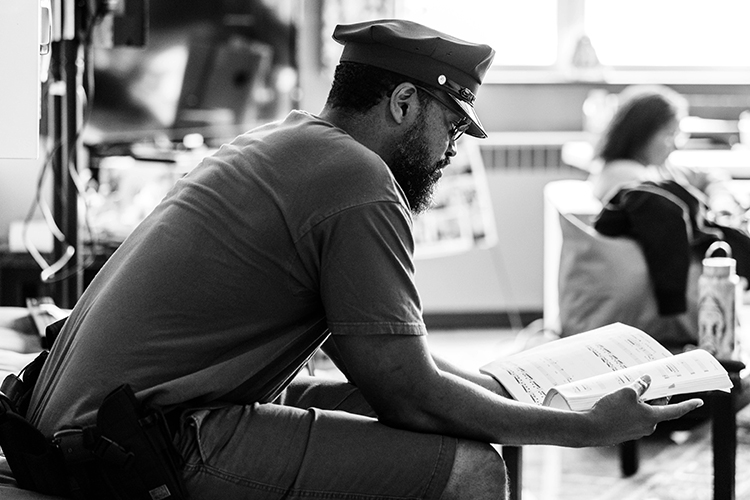 Kenneth Kellogg, who sings the role of The Father, in rehearsal for Blue. Photo: Karli Cadel 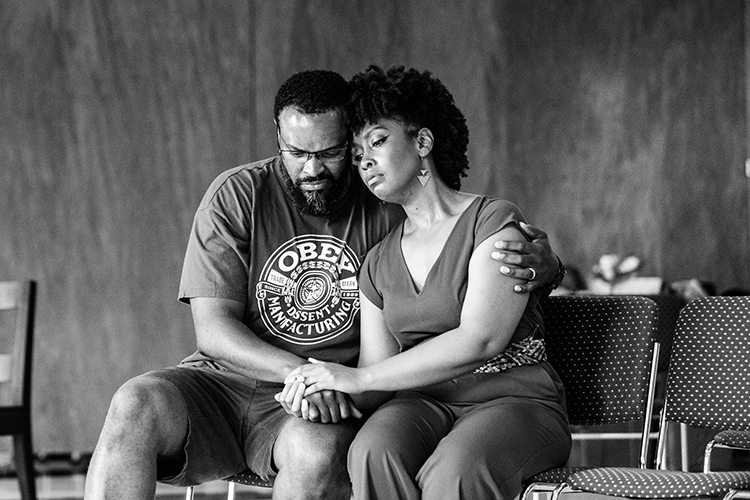 Kenneth Kellogg as The Father and Briana Hunter as The Mother in rehearsal for the world premiere of Blue. Photo: Karli Cadel 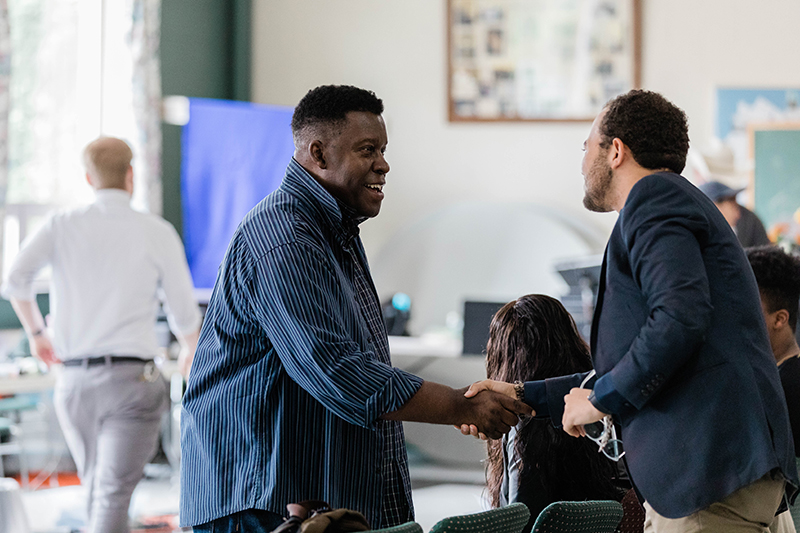 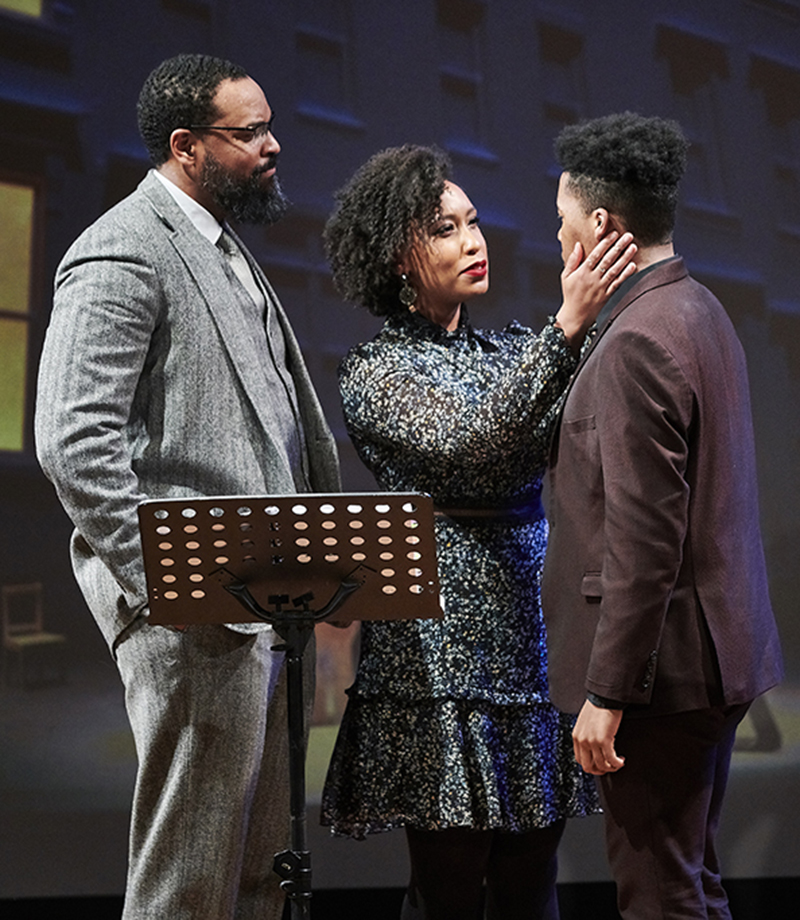 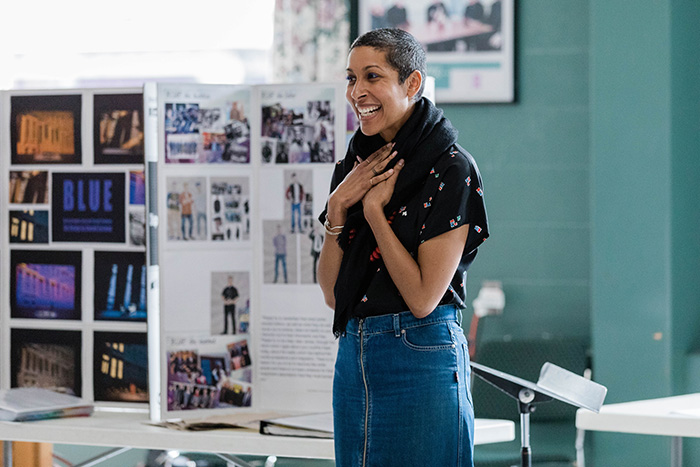 Jessica Jahn shares her designs with the cast and crew of Blue. Photo: Karli Cadel 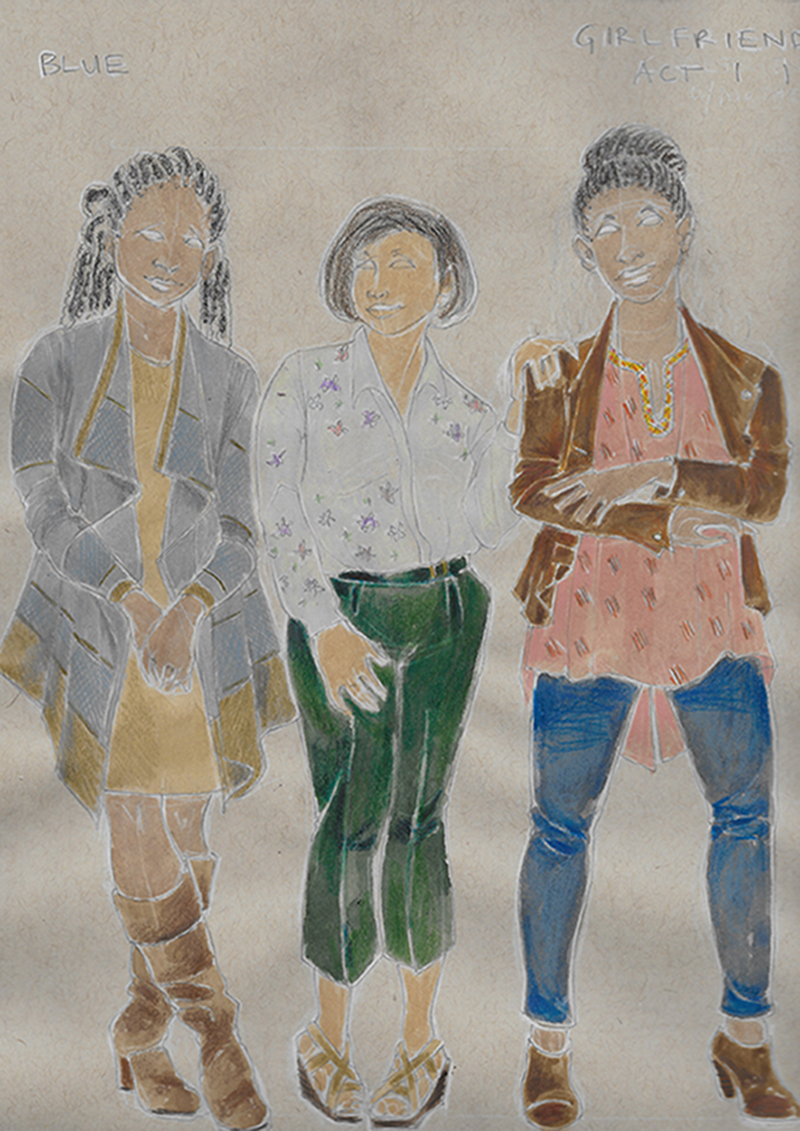 Jessica Jahn's costume renderings for The Girlfriends in Blue 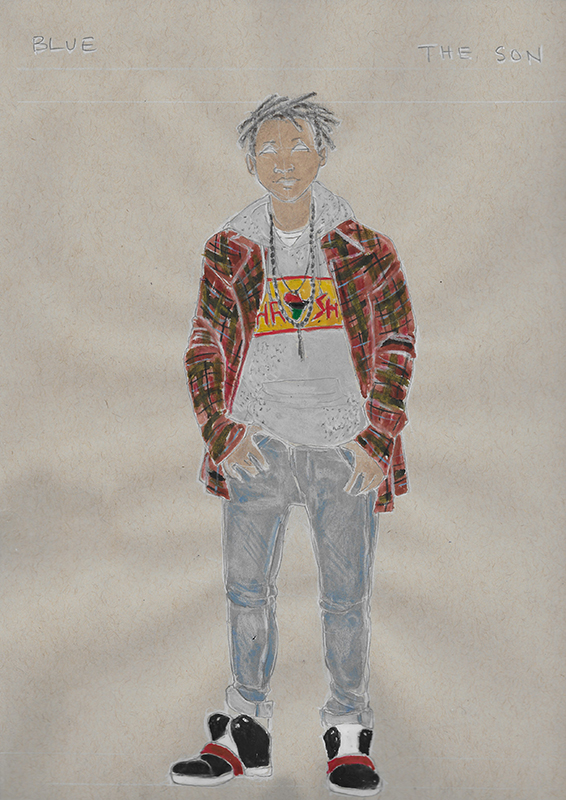 Jessica Jahn's costume rendering for The Son in Blue 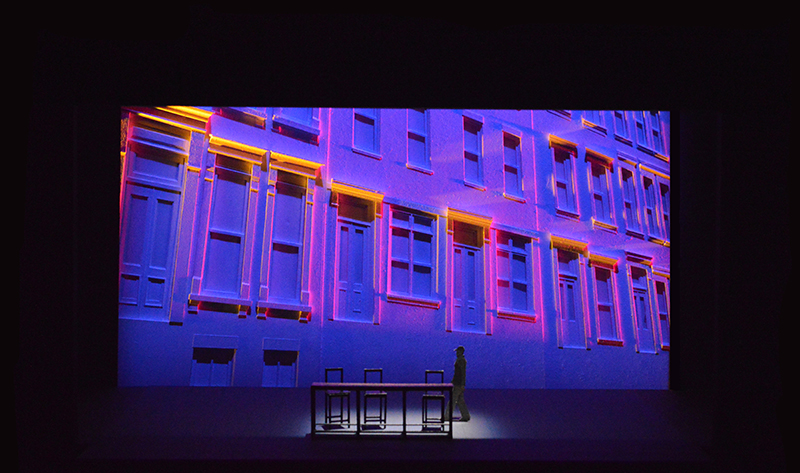