“The production is inspired by the world of the great Romantic painters — Caspar David Friedrich, Thomas Cole, Frederic Edwin Church — but also by more contemporary ideas that have their roots in that world,” Zambello said. “I think of the Twilight series, in which a teenage girl is consumed with an obsessive love for a mysterious supernatural figure — it’s a clear echo of Senta’s obsession with the title character of Wagner’s great Romantic opera.”

The role of Senta will be sung by Melody Moore, and Jay Hunter Morris will sing the role of Erik. Sets are by James Noone, and Erik Teague designs costumes. See an excellent example of his work for the production below. Hear from Zambello and conductor John Keenan in the below video: 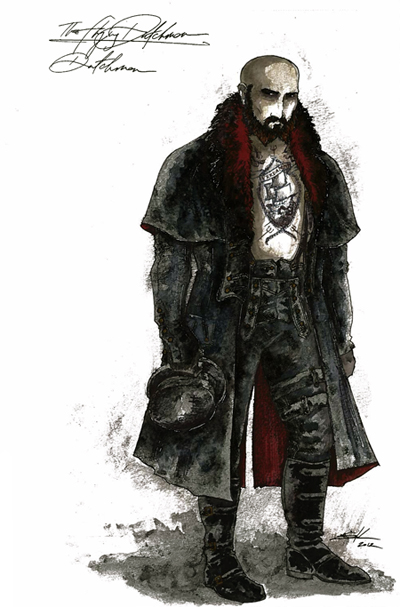