See The Sound of Music 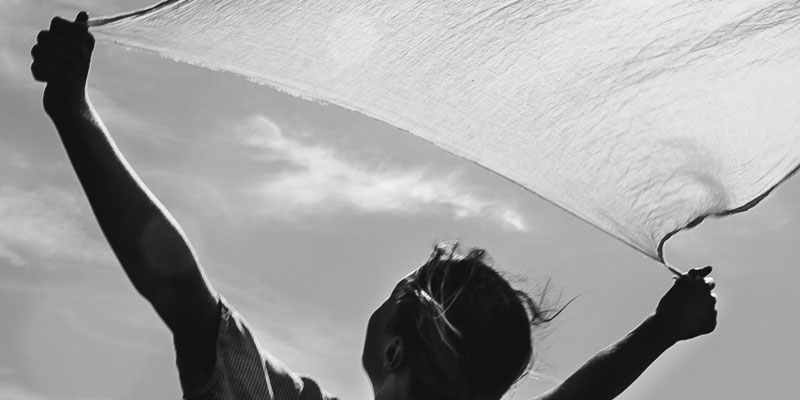 The hills are alive with this classic story of Maria, a young woman who leaves the nunnery for a job as a governess for naval captain Georg von Trapp.

The Sound of Music

From stage to screen to stage again: what’s lost, what’s gained in a stage-to-film adaptation

The 1965 film adaptation starring Julie Andrews certainly popularized the musical, but the film varies slightly from the original stage version. What does Maria sing during the thunderstorm if not “My Favorite Things?” She sings “The Lonely Goatherd” with the children, assuaging their fears and encouraging their increasing sense of play so long suppressed by the Captain. “The Lonely Goatherd” in the film does not further the plot much (if at all). It’s posed as entertainment for the Captain, the Baroness and Max, but it’s largely a showcase piece for Bil Baird’s puppetry. In this light, the stage musical actually proves to use the songs more effectively when it comes to furthering the plot.

The stage version also more prominently presents the growing fascism outside of Austria. In Act II, the Captain, the Baroness and Max discuss the best course of action should Nazis from Germany invade. The Baroness and Max believe they should acquiesce in order to protect themselves, saying there’s “No Way to Stop It.” The Captain, on the other hand, vows to defy the Nazis should they invade. This political split is important because it illustrates the Captain’s incompatibility with the Baroness, which makes Maria a more viable partner. The musical hints at this mismatch earlier in Act I in “How Can Love Survive?,” in which the Baroness and Max claim that two rich people can’t maintain a romance because neither of them have anything to lose. Neither song was included in the film version.

Also missing from the film is “An Ordinary Couple,” Maria and the Captain’s original love duet. Rodgers wrote a new duet to replace it: “Something Good.” He also wrote “I Have Confidence,” Maria’s self-assured declaration as she travels from the abbey to the von Trapp family home. Notably, these two songs are the only ones with music and lyrics by Rodgers alone; Hammerstein had already passed away before work on the film began. Both “Something Good” and “I Have Confidence” will appear in the Festival’s production of The Sound of Music this summer.