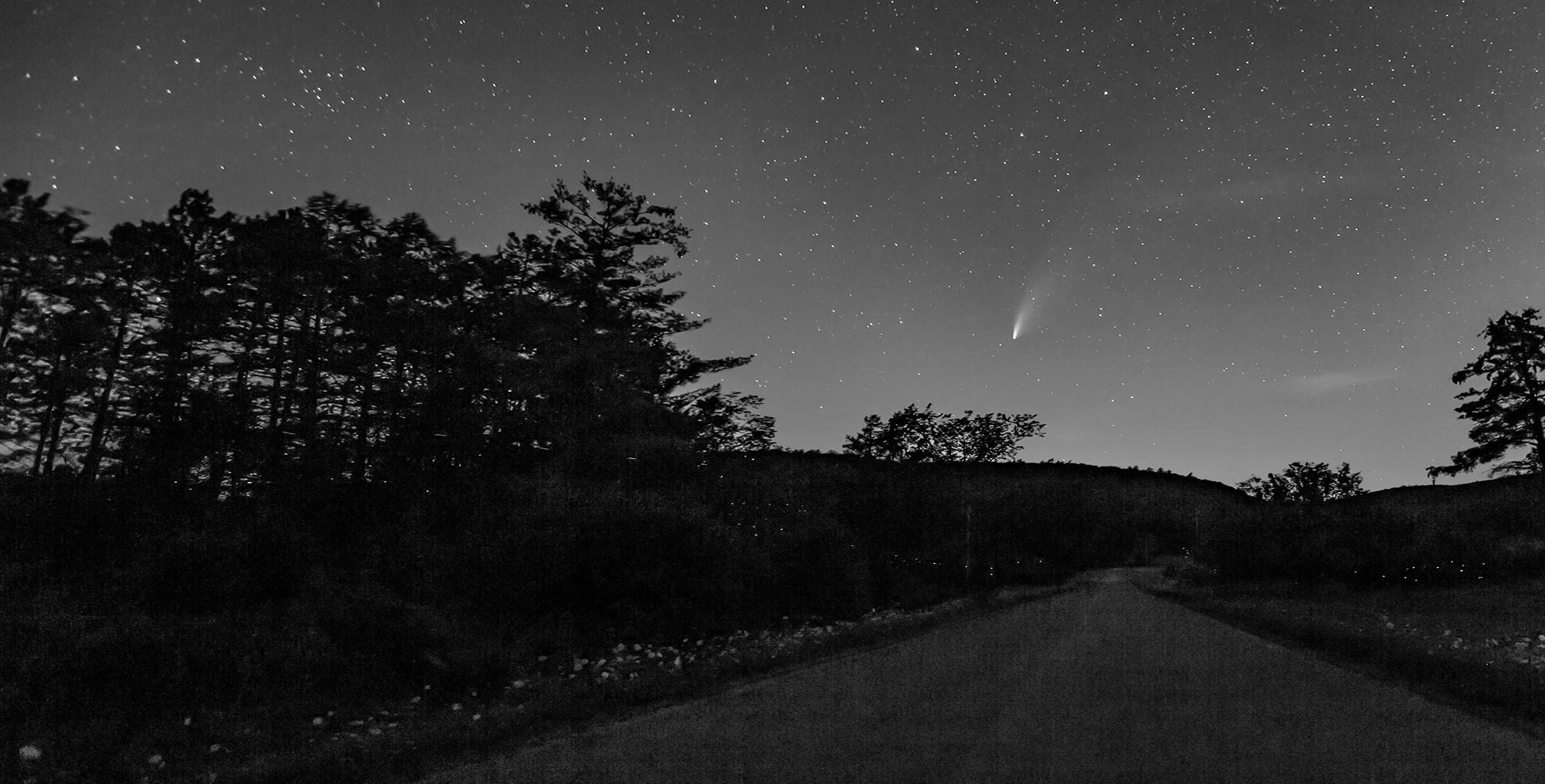 Glimmerglass Lieder, a short film from bass-baritone Ryan McKinny and Keep the Music Going Productions, showcases Schubert Lieder against the stunning backdrop of Otsego County and the Festival campus.

Journey from the Alice Busch Opera Theater, to Otsego Lake, to the starry Cooperstown night sky as you experience a recital in tune with nature. Written, directed, and filmed by Ryan McKinny and Tonya McKinny. Featuring pianist Kevin J. Miller.

Bass-baritone Ryan McKinny, noted for a “voice that drips with gold” (Opera News) join us for a third time as part of Glimmerglass Glimpses. McKinny’s credits include roles at the Metropolitan Opera, Bayreuth Festival, Lyric Opera of Chicago, and San Francisco Opera. Previously seen at Glimmerglass in the title role in The Flying Dutchman and as Billy Bigelow in Carousel, McKinny combines his love for Lieder with his love for the natural world.

Pianist Kevin J. Miller currently serves as a vocal coach and collaborative pianist for the Festival, where he began as a Young Artist in 2011. Recent collaborations include recitals with tenor Lawrence Brownlee at Carnegie Hall and Houston Grand Opera, countertenor John Holiday at the Kennedy Center and The Barbican in London, Joseph Calleja and Nadine Sierra at the Supreme Court of the United States, as well as an appearance with Mr. Calleja on NPR’s Tiny Desk Concert series. 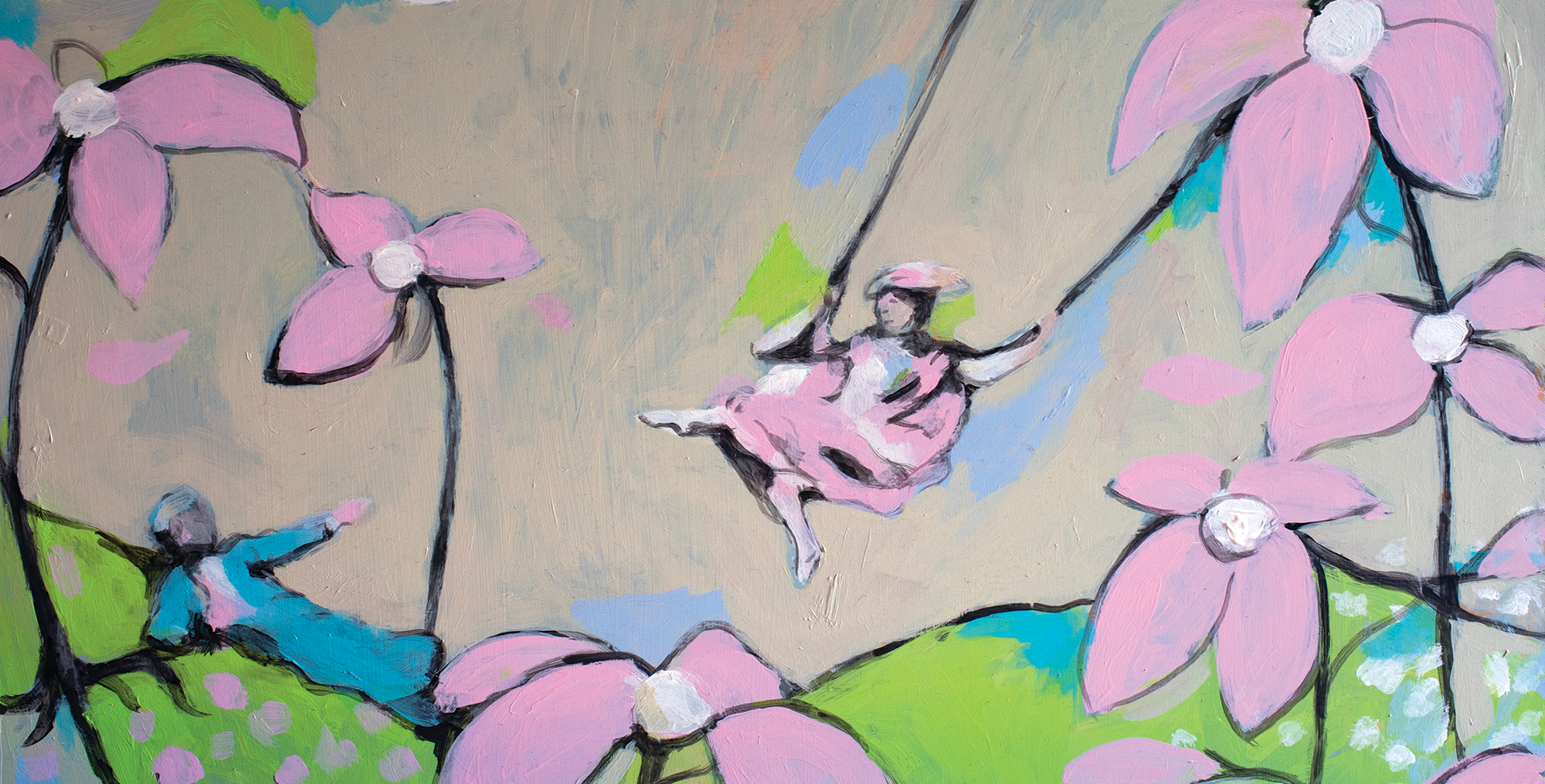