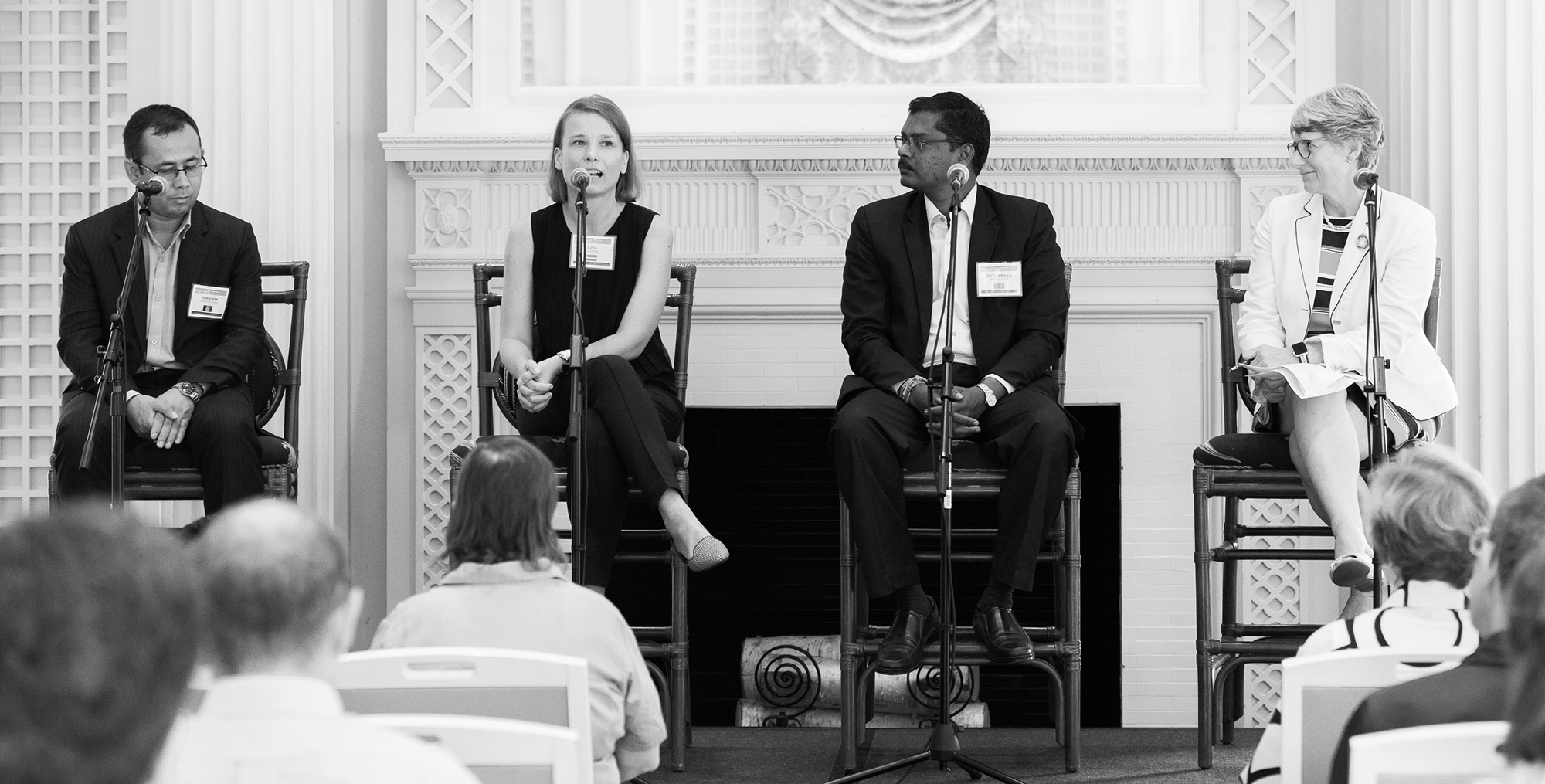 Join us for a Virtual Town Hall to discuss how stories about our past can shape our future. Featuring historian Alexander Karn, documentary filmmaker and Holocaust survivor Tana Ross, and stage director Francesca Zambello.

Tana Ross survived the Theresienstadt concentration camp as a young girl, and in 1998 collaborated with filmmaker Orly Yadin and Sylvie Bringas to produce the animated short film Silence, which narrates her personal memories of survival and loss during the Holocaust.

Alexander (Xan) Karn is an Associate Professor of History and Director of the Peace and Conflict Studies Program at Colgate University. He is the author of Amending the Past: Europe’s Holocaust Comissions and the Right to History, and the co-editor, with Elazar Barkin, of Taking Wrongs Seriously: Apologies and Reconciliations, which examines the role of apology in political discourse.

The Virtual Town Hall will be available on our website on July 16, and may also be accessed through YouTube Live.

All live performances for summer 2020 have been canceled. Click for more information.